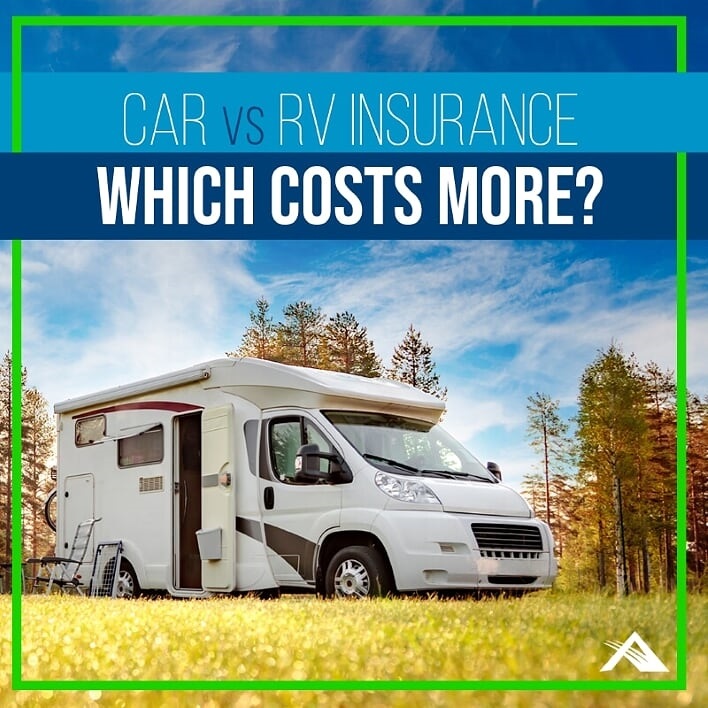 Nelson and Sue are in their late 50s. They have been married for more than 30 years and are blessed with a son, Peter, and two Shih Tzus, Chubby and Chummy. We could say that “they have it made” and are living a comfortable life. They own two pieces of property, one a modest home in the city and the other a vacation hideaway by the river with a pier that doubles as a cozy fishing and crabbing spot. In the garage are two cars, a convertible sports car for Nelson, while for Sue, a more conservative SUV crossover - both carrying the Mercedes Benz badge.

Husband and wife are virtual workhorses, typically working at least fifty hours over a six-day workweek. They are nearing retirement and boy, are they looking forward to it. Firm believers in the age-old adage, “All work and no play makes Jack a dull boy”, they have an excellent work-life balance and travel every opportunity they get. In fact, they have “circled the globe” twice over. They have been talking about their planned grand retirement activity for several months now and the picture puzzle is coming together slowly but beautifully.

The plan is quite simple really, get a recreational vehicle or RV and drive through all fifty states of the United States of America and have their picture taken at the landmarks and sights. Gastronomically, they are also looking forward to sampling the signature dishes of the places they will be making stops in, and if the timing is right, be there in time for festivals and events.

In planning the whole thing, Nelson takes on the responsibility of plotting the route, establishing a timeline, checking ahead for weather and driving conditions, taking into consideration the events or festivals along the route, and making sure that they are aware of local road laws and regulations. Sue, on the other hand, will do much of the pencil-pushing and prepare for the overall budget for the trip. Right off the bat, this includes money for food, toll, and personal essentials during the trip. Since there are major city stops, there would also be occasional hotel stays that will be justified by the flexibility of being able to explore more of the city sights.

The easy part of the budget ends there. Since the couple is looking at a Class C Mercedes Benz RV, that will come around to a price of 35 to 50 grand, depending on the final fit-out they will opt for. More importantly, they need insurance coverage for their vehicle that will cover risks the two of them and people around would be exposed to as they travel around the country. Sue is all too familiar with the cost of insuring their cars annually, but she also knows that since an RV is bigger in size and more expensive at that, it will definitely cost them a whole lot more.

Why get insurance coverage for vehicles in the first place?

Insurance is best described as a contract between an insured and an insurer. It is an agreement where the former pays premiums in the form of money in exchange for a promise from the insurer to pay for injuries or damages that may occur given circumstances that will be spelled out in their contract. In the case of a car or RV insurance, it will be in relation to the operation and ownership of motorized vehicles.

Insurance is all about risks. For an insured, it is shelling out money that could be used for everyday essentials and creature comforts, but instead will be invested in a financial product that will mitigate risks of loss and inconvenience resulting from untoward incidents such as death, accidents, damage, and the like. For the insurer, they are risking the payment of huge sums of money to an insured should the aforementioned scenarios do happen - this is in exchange for premium payments that are in fact but a fraction of the said costs.

In the life insurance industry, there is a popular sales pitch that goes like this: if most everyone finds it essential to have insurance coverage to secure his or her car against loss, damage, or liability, then why does having adequate insurance coverage for their own person appear to be an optional thing?

The bottomline is the same for personal insurance and car insurance. It is about being wise and to adequately secure against probable occurrences that may adversely affect the insured, his vehicle and or contents inside, even those around him or her. In the case of cars, there is a risk of damage in the event of a crash or a road accident. Of course, theft may result in the disappearance or loss of the vehicle and or its contents too. There could also be an issue when it comes to liability, in the event of injury to people or damage to property or possession of another, more so if the affected persons or properties are underinsured or uninsured.

How does Car Insurance differ from RV Insurance?

Car and RV insurances are one and the same. If the car insurance is the sheep, then an RV insurance would be a wolf in sheep’s clothing, so to speak. That is because an RV insurance may look meaner and fiercer on the outside, speaking in terms of coverage and scope. As compared to the typical car insurance, it would have added coverage simply because an RV is bigger in size, is driven for longer spans of time, and as to functionality, may serve as a domicile for two or more people, who may carry with them personal belongings, equipment, and appliances.

Typically, there are six car insurance options available and these include: liability, comprehensive, collision, medical payments, personal injury, uninsured and underinsured motorist coverage. There are RV owners that would somehow think that having these are enough and that they are getting away with a measly premium and saving a quick buck in the process. But come the unexpected, they end up paying more out of pocket and worse, not having enough funds to cover the consequent costs. Be it medical expenses, damages caused, or simply the cost of having a damaged RV repaired. This, plain and simple, is what is referred to as a gap in insurance coverage. This is made even more clear by understanding that as compared to a typical car, an RV is designed not just to be driven from one point to another, it is also intended to become a shelter or temporary home which comes with furniture, gadgets, and appliances as what is also found inside one’s abode.

So, which costs more?

The answer, quite obviously, to the question on which between a car and RV insurance cost more is, of course, the latter one. An RV insurance entails all of the elements mentioned above and adds to it some more tweaks or what is referred to as specialized RV insurance, to address the coverage gap. These may include but not limited to:

2) Roadside Assistance- very useful as the drives may take you on unfamiliar terrain or territory where if you break down, you may not know where to get service from

4) Emergency Expenses - may include costs in relation to losses incurred by owners while their RV is being serviced or repaired such as food, lodging, and transportation

5) Personal Property and Attachment- covers loss or damage to appliances, furniture, and equipment that are found inside the RV.

Exceptions to the rule

Legally, an RV owner is not required to secure insurance, in a general sense. There are, however, several factors that come into play which may make a hesitant owner think twice not to. First, if the RV is towed and not have the ability to drive itself from point A to point B, most states in the US make insurance optional. But, if the RV is to be purchased via a bank loan or through a lender, they would probably be the ones who would require that the borrower secure insurance coverage. If the RV is self-driven (class A and B), such requires at least a minimum liability coverage, for it to become street-legal.

Mandated by law or otherwise, it always makes perfect sense to protect and secure one’s investment. Be it planted firmly on soil or even when mounted on four wheels, shelling a bit more for insurance coverage is never a mistake.

Life is a Journey, Not the Destination…

Nelson and Sue are in the 3rd leg of their post-retirement road trip. At their last stop, there was a slight hiccup, though. As Nelson was backing up from his spot, he accidentally nudged a fire hydrant off its base causing a geyser to burst in the middle of the trailer park. A couple of hours after, all was sorted out but left the couple with a steep bill for the cleanup and penalty.

It was a good thing that Sue made that last-minute decision to add Campsite Coverage to the RV insurance policy. So in putting in a couple of dollars in premium, they were able to avoid having to shell out valuable cash to settle with the trailer park management. So what could have been a stressful experience ended up being just another day in the new beginning of couple Nelson and Sue, even as they look forward to several thousand more miles on the road, taking in the sights, chatting about everything and everything, drinking coffee, laughing themselves silly...

Disclaimer: Names, characters, businesses, places, events, locales, and incidents mentioned herein are the products of the author’s imagination or used in a fictitious manner. Any resemblance to actual persons, living or dead, or actual events is purely coincidental.