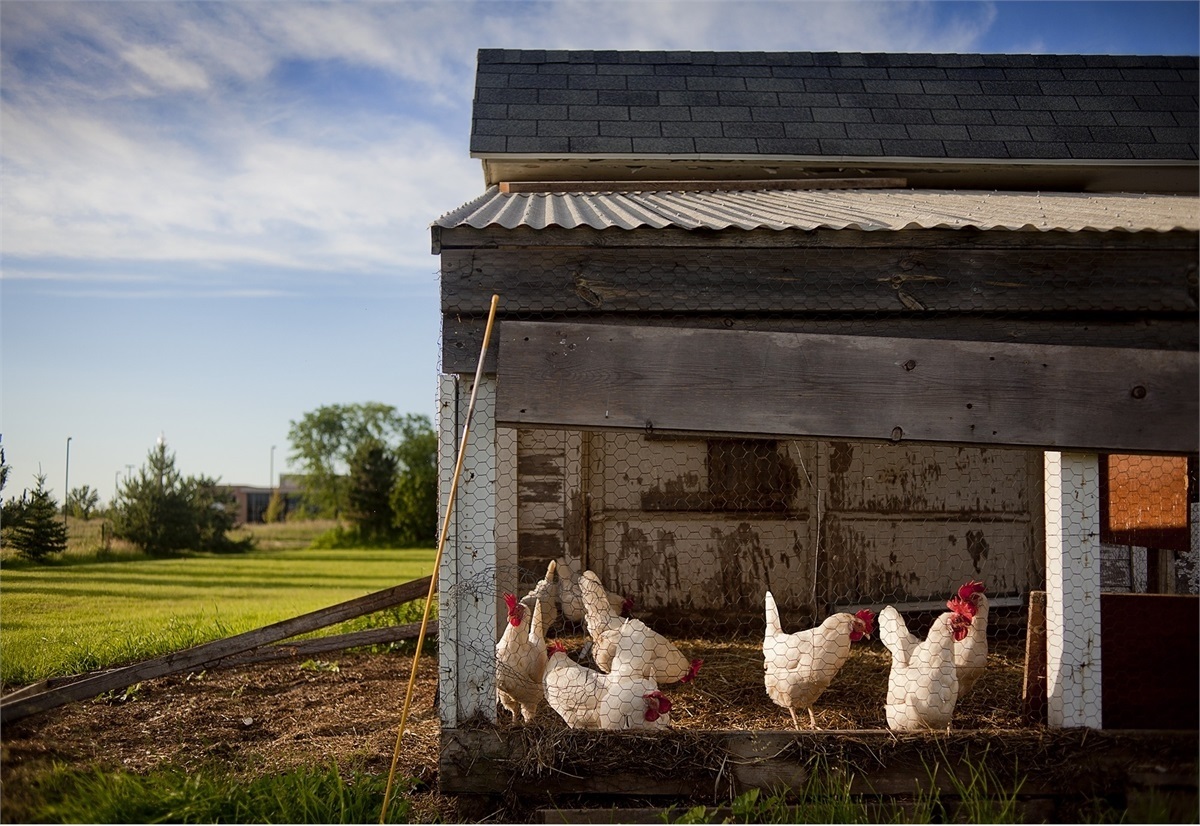 Building the right kind of predator proof chicken coop is the first step in protecting your investment. Here's how to do it correctly and what to do if it fails

Owning chickens has a host of immense advantages.

For one thing, they’re great fun to have around! Each chicken has its own personality- be it shy, bold, easy-going, grumpy or cheeky. Then, of course, there’s the eggs they deliver, the natural fertilizer you get from their manure, and the option of culling them for meat.

It’s no surprise that five percent of US households were expected to keep their own poultry by 2018. However, there are various challenges involved in chicken ownership too.

And one of the main ones is protecting them from predators.

Creating a predator-proof chicken coop is a vital task whether you’re a farmer with thousands of chucks or a homeowner with just a few. With livelihoods and pets on the line, the last thing you want is for foxes, minks, raccoons, and coyotes to wreak havoc in the run.

Want to learn how to create a predator-proof chicken run? Keep reading.

A sensible first step is to assess the particular risks that your chickens face.

After all, different places have different predators lurking around. Location A might have a large population of foxes; Location B might have a mass of hawks or owls to contend with. As you can imagine, the appropriate manner of protecting your coop varies significantly in the process.

Do some research to ascertain the known predators in your area. Speak to neighbors or fellow farmers search Google for answers, or simply stop and observe what’s out there.

From there, you’ll have a far better chance of creating a truly secure chicken run.

Pay Attention to Any Kills

It’s never fun when a predator kills your chickens. But it can provide useful information.

Remember, knowledge is power! Find a positive in an otherwise unhappy situation by figuring out what killed the bird in question.

Look at the carcass, assess any wounds, check for animal tracks, and work out how the predator got into the coop. In so doing, you might be able to find out what happened and discover the culprit.

You can then put protective measures in place to stop that particular predator from gaining access in the future. The remaining chickens in the coop will be kept safer as a result.

Chicken wire has been a favorite of poultry owners forever and a day.

It’s a handy solution for keeping chickens penned into a specific area. But it’s far from foolproof in terms of protecting them from predators.

Raccoons, for instance, can break it with ease and attain access to the helpless poultry inside. They’re also known to reach through the holes of larger meshed fencing.

Fine-meshed hardware cloth is a better solution for its extra strength and versatility. Predators will find it far harder to tear open or reach inside.

You could also opt for electrified netting/fencing as another deterrent to prospective predation.

It goes without saying that your run needs to be fully enclosed in order to effectively keep predators out. However, the height of your enclosure is another vital consideration.

Certain predatory animals are capable of climbing or jumping fences of four feet or more in height.

Anything too low will do little good in keeping them out. Construct your coop with this in mind and consider installing a net over the top as well. That should, in theory, prevent predators from getting in ‘over the top’.

Chicken runs are vulnerable to attack from below as well though.

Many predators won’t be deterred by a fence- however tall it might be. They’ll simply burrow underneath it in order to access the coop!

The hardware cloth we mentioned previously comes in handy here as well.

You can stop burrowing from becoming a problem by burying the cloth (at a depth of about one foot or so) around the perimeter of the run. Alternatively, consider raising the chicken run off the ground and/or installing a solid flood through which it’s hard to chew.

Another benefit of raising the coop off the ground relates to any feline friends you have in the household. Cats will crawl beneath the coop and rid you of any rodents that might otherwise have caused trouble with the chickens.

Man’s best friend offers another great solution to the problem. Basically, dogs will help guard your property and deter would-be predators from invading the coop.

You do have to be careful, though!

Some dogs are better than others around poultry. Ensure that your hounds are well-trained and behaved around the chucks. If not, your would-be chicken protectors can turn into predators themselves.

They don’t want to get caught!

That’s why everything from bobcats and raccoons to foxes and coyotes loves a chicken run that’s surrounded by trees, bushes, or scrub. It provides all the cover they could want from which to break into the coop.

Do your best to clear the area around the run. Having open space around the coop makes it a harder target for predators. It also means you’re more likely to spot any predacious attempts and intervene in time to protect your poultry.

Millions of Americans own chickens these days.

From industrial operations to household pets, chucks are kept for a whole array of reasons and offer a huge number of benefits to their owners. Unfortunately, with inadequate protective measures in place, they can also become easy pickings for predators.

Thankfully, creating a predator-proof chicken coop isn’t rocket science! A bit of extra effort and a few sensible alterations can make a big difference. Hopefully, the tips in this post will help you do it.

Are you looking for a different kind of protection? Contact us today about buying farm insurance to safeguard the financial investment you’ve made in your animals.