7 Tips to Prevent Sexual Harassment in the Workplace 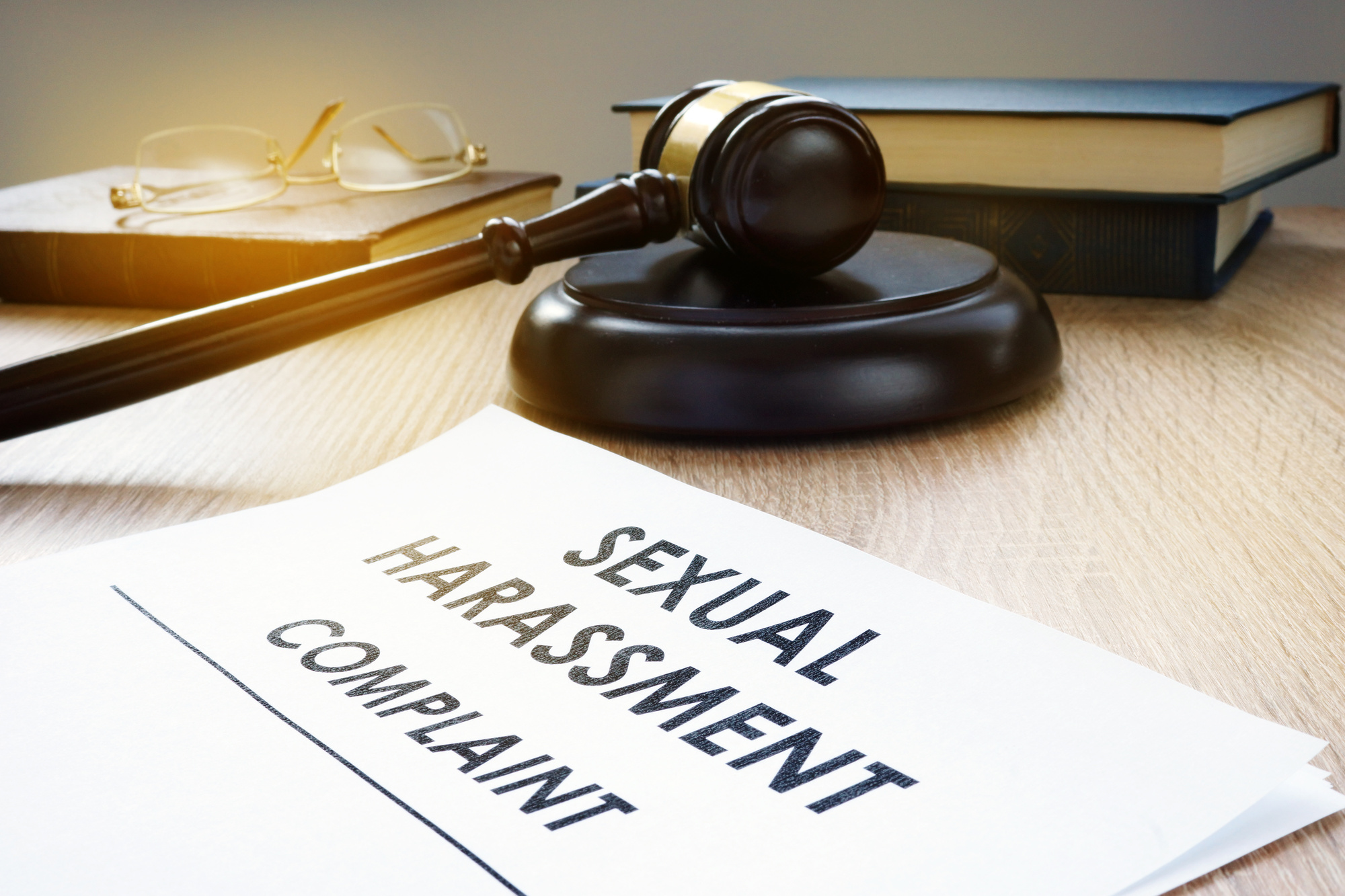 With 43% of men and a staggering 81% of women having experienced sexual harassment in their lifetime, it’s a real problem — and not one that you want to occur in your workplace.

In an era where people are becoming more aware of what is and isn’t acceptable, there’s little excuse for sexual harassment to still be a problem. Sadly, it occurs everywhere still — including in the workplace.

It’s important to foster an environment that isn’t friendly to harassment, and make sure everyone feels safe and secure in the office.

So what exactly can you do to prevent sexual harassment? Read on and follow these tips to foster the best work environment possible, for the sake of both your company and team!

1. Describe in Detail What Sexual Harassment Is

In essence, it is any unwanted behavior that leans on being sexual, and it is illegal.

Although education is far more widespread today than it might have been a few years ago and education is only growing, it’s important that no one is left in the dark (whether by mistake or on purpose, which can happen). Set clear rules about what constitutes sexual harassment, and make sure they encompass as much as possible.

A company’s sexual harassment policy should be as clear as possible, despite the fact that the behavior itself can be so varied.

Make sure everyone is aware of what is considered to be sexual harassment in your workplace, but it’s also worth mentioning to them that the list likely is not all-encompassing. Any unwanted sexual behaviour towards a colleague or employee should be treated under the banner of sexual harassment, regardless of whether it was actually specified in the policy.

For employees, the training should focus on ensuring that any behavior could not be construed as harassment. Make sure everyone is very aware of what is and isn’t acceptable in the workplace by showing examples and encouraging questions to be asked. If everyone has a solid idea of what is harassment and what isn’t, it can’t be used as an excuse later.

“I didn’t know,” is all too common, and it’s not acceptable.

For managers, the training should also concentrate on recognizing the signs of sexual harassment. Some victims may be too flustered to speak up, or claim that they don’t want to cause a fuss. Sadly, many people have been conditioned to stay silent when they’re a victim. For example, only 230 of every 1,000 sexual assaults are actually reported.

You need to advocate for your employee who may be the victims of such behavior. No one likes a boss who’s always hovering over their employees, but you can’t risk your managers walking away and being completely blind to what’s happening either.

If you have training for employees and a defined sexual harassment policy, you need to lay out the consequences for those who break it. If there are no consequences, even if it’s supposedly against the rules, people will take advantage. Instead, make sure they know exactly what will happen if they break those rules and stick to it.

You might want to be vague and state that disciplinary action will be taken and then decide on a case-by-case basis with severity. Does an unwanted flirty e-mail constitute a warning, or suspension? Is a lewd comment about someone’s outfit enough to have them fired on the spot?

Some companies take a zero-tolerance approach where anyone engaging is such behavior is instantly fired and some operate on a warning system. You should do what feels best for the company, but the consequences should be fast and have a lasting impact on anyone else who might have thought about doing the same thing.

If the actions are severe and have affected another employee notably, the consequence should likely be termination.

4. Make it Easy for Reports to Be Created

It should be easy for reports and complaints to be made against those who might be experiencing sexual harassment. Make sure your HR department is set up in such a way that anyone can go there to make a complaint, and make all resources available.

It’s also important that any HR employees or anyone dealing with these complaints is approachable themselves. Provide training for them too, to ensure they can balance being professional and empathetic when handling situations. Some employees may be unintentionally cold, or find themselves going in the opposite direction where they’re enraged by the complaints.

As difficult a situation as these reports can be, anyone dealing with them should have the ability to lay out the process clearly and remain cool and composed in the face of sexual harassment.

5. Check in With Employees

On the chance that an employee isn’t coming forward on their own and the harassment itself is private, any manager should always take the time to check in with them.

One-on-one meetings with employees are a great idea. Highlighting their progress makes an employee feel valued and comfortable, so they might be more willing to open up about anything that’s wrong. Aside from the many other benefits one-on-one meetings have, like improvements, managers can always ask in a direct fashion if there’s anything an employee would like to discuss with them.

Sometimes it takes that little push and by visibly caring about teammates, managers can make a huge difference in the fight against sexual harassment. Not only does this benefit the people they’re working with and demonstrate that the company truly cares, but it enhances the reputation of the organization.

After all, the last thing you want is for the company to end up with a sexual harassment lawsuit.

6. Make Sure Standards Are Clear Outside of Work Hours

It’s easy to set standards inside of work hours, but it’s important to make sure they don’t slip outside either.

In the modern age, it’s commonplace for employees to keep in touch through social media, nights out for drinks and dinner, and anything else. As a company, it might be wise to make sure you have some policies in place for such things.

It’s very hard to act on something that happens outside of work hours and it’s often not wise to monitor your employees — they need a work-life balance, after all. Still, you should ensure that even when socializing outside of work hours, everyone behaves appropriately.

It’s fine to let your hair down and be friends with your teammates, but it’s not an excuse to make unwanted comments or advances. Unfortunately, it’s all too common — but it shouldn’t be.

Some people still don’t take sexual harassment seriously. They think it’s a joke, or that people are too easily offended.

The truth is that sexual harassment can deeply damage someone, affecting not only their job but their life. It should be emphasized that everyone should have a zero-tolerance policy when it comes to reporting it and letting the organization deal with it.

Prevent Sexual Harassment by Being Proactive — Your Employees Will Thank You

It can seem almost impossible to prevent sexual harassment sometimes. In this age, when social media is so prominent and people are in contact outside of work, it’s difficult to monitor everything. You don’t want to be the kind of company that’s always looking at everything their employees are doing, so how can you take a firm and effective stance against harassment?

The truth is you don’t have to monitor everything. Just keep a firm eye on what you can and make sure you’re supportive of victims and encouraging when it comes to making reports.

Fostering a great environment will mean you don’t have to monitor everything. Hopefully, most people will come forward on their own.

Check out the rest of our blog for more workplace tips, or our sexual harassment and workplace violence course that may be of use to you and your employees!For more information or inquiries, send us a message, call us, or click the chatbubble on the bottom right side of the screen. We hope to hear from you soon!

← The Best Ways to Solve Pet Behavioral Issues Advantages of Usage Based Auto Insurance And How Does It Work? →