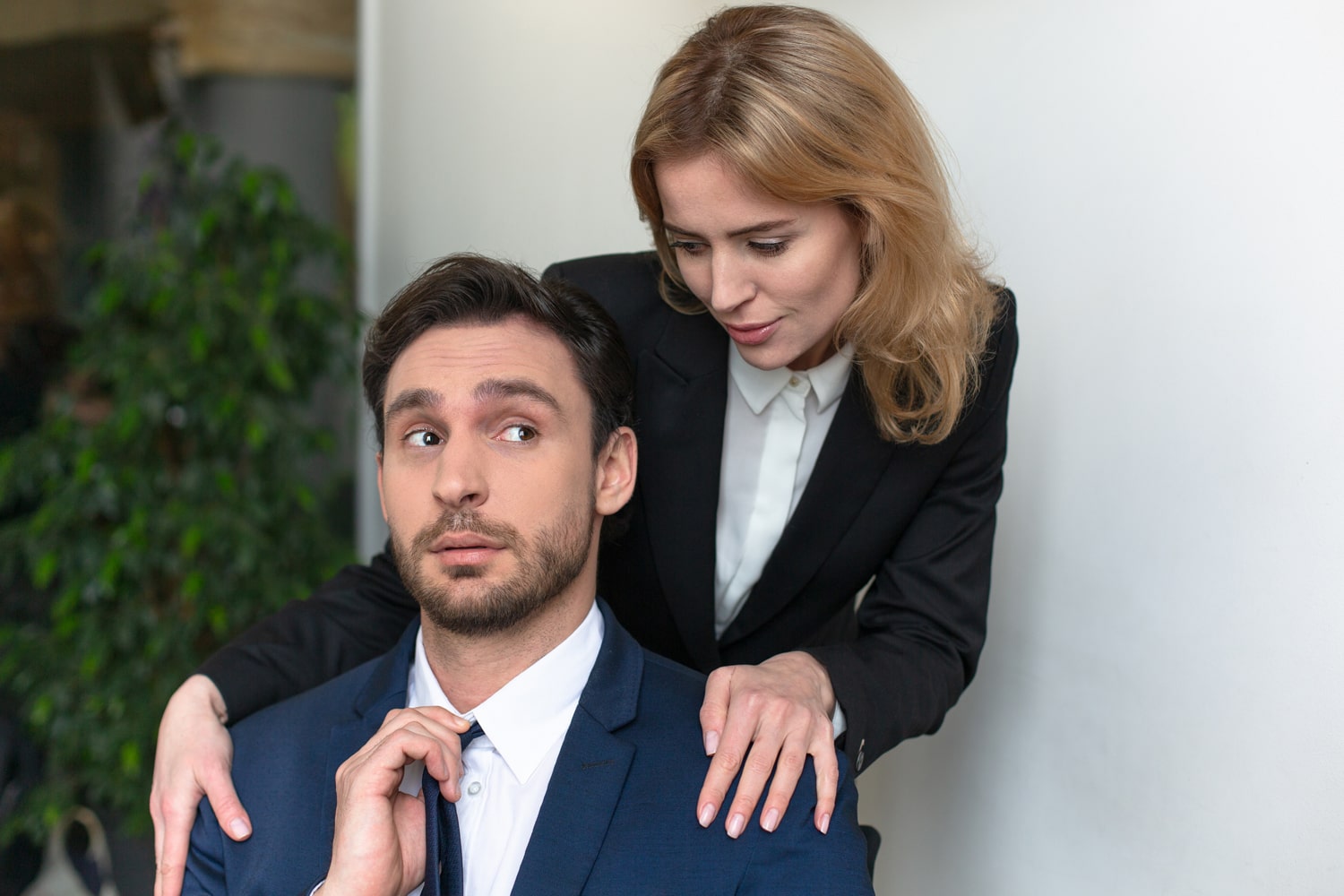 Sexual harassment happens very often but barely discussed by many. As per Title VII of the Civil Rights Act of 1964, sexual harassment is prohibited by law whether it is outside or inside the office. Hence, the main goal of creating this policy is to give the best definition of sexual harassment in the workplace. As well as to establish an outline procedure for all the employees to follow regarding how to file a complaint. Set standards for proper and fair investigation about sexual harassment claims. Also, generate rules about giving appropriate disciplinary measures in the case of misdemeanor and violations.

It is indeed confusing when and how sexual harassment can be identified at all times. Because if you think about it, deciding whether an act, gesture, or word is done or delivered in a malicious manner, it always depends on the recipient. There are different kinds of people. Some love to joke around; while some are too conservative. If a goofy employee throws green jokes to a reserved co-worker. It is not impossible that one might get offended at some point. That is exactly the reason why having a vivid procedure to follow is very important. And making sure that everyone in the company understands the meaning of sexual harassment. By that, intentional and unintentional conflict can be avoided.

In designing a policy to be followed by all, the most important things to do are making clear definitions, rules, and procedures. How so?  First, be specific about the definitions of the things that are prohibited. The term “ sexual harassment “ is already complex. And using vague definitions about it will just bring confusion and misunderstanding for some. So instead of just saying “ unwelcome gestures “ make some examples. Give clear and concrete definitions.

What is Considered Sexual Harassment?

Sexual harassment truly encompasses a complex range of conduct and expressions. It can be physical, verbal, and emotional. Its scope is quite broad in meaning for some. Therefore, educating ourselves about it is a must in order to protect ourselves as well as to properly apply the sexual harassment-free workplace that we are aiming for. Here are some examples of specifically prohibited conduct:

There are also other forms of sexual harassment in a situational manner such as:

– Display of sexually suggestive images or pictures inside the workplace in any form; whether through computer, cellphone, and drawings.

-Refusal of the harasser to assist the victim due to rejection or submission for sexual overtures. If happens that the harasser is superior to the victim. Not doing his/her job by taking revenge on the victim is also a form of sexual harassment.

Once the definition is clear. The second thing that needs to do is set the rules and procedures.

Who is allowed to file or report a harassment complaint?

When does sexual harassment act can be considered illegal?

Aim for a just and fair Investigation

Anything that can affect the process and outcome of the investigation must be removed from the case. This policy has zero-tolerance when it comes to unfair judgment. That is why all must be vigilant even before the investigation starts.

After the necessary measures and investigation have been done. Providing a disciplinary action as soon as possible is one of the main goals. The company must act as fast as they can to avoid any retaliation. Give the right disciplinary action depending on the severity of the violation/misdemeanor. If worse comes to worst that the complaint needs to reach court; the company must contact its insurance provider for assistance. It is one of the reasons why having a clear sexual harassment policy, as well as proper training about it, are vital in a company. If in any case that the complaint wasn’t able to settle inside the company because it is too serious and fatal. The chance that the company will be held liable is way smaller. As long as the company can prove that they provided all the necessary training, clear sexual harassment policy, and conduct a fair investigation. There should be no problem in the future.

For any suggestions or inquiries, please don’t hesitate to contact us. We’d love to hear from you.