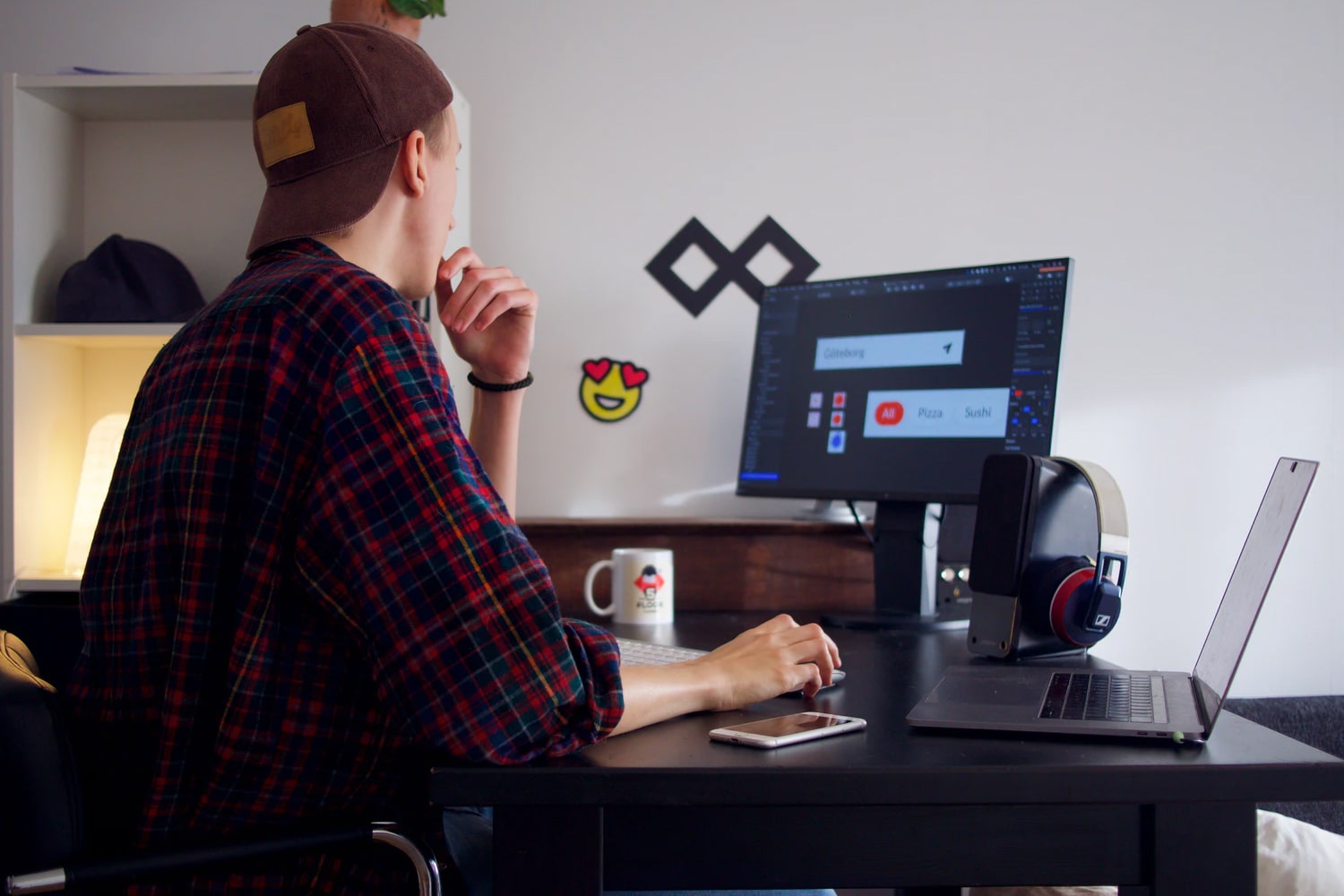 AB 5, short for California Assembly Bill 5 and also known as Gig Workers Bill, took effect on January 1, 2020. Others refer to AB 5 as Gig Economy Law. AB 5 was born following a landmark Supreme Court California case, Dynamex Operatons West, Inc vs. Superior Court of Los Angeles. A pair of Dynamex drivers filed a lawsuit against Dynamex when the company changed their employment status from regular employees to independent contractors. The court ruled in favor of the drivers.

Pay, rights and legal protections are the biggest problems of gig workers for so long. There is a tendency that gig workers get overworked at their jobs since they are not protected by labor laws. By classifying gig workers as independent contractors, they give these companies a chance to care less about the people who for their businesses.

The test has three assessments to decide a worker’s classification:

Who do we call gig workers? These are individuals who work for temporary positions or short-term jobs regardless if they sign a contract or not. The term “gig” is a colloquial word for “engagement” and is often used for and by people in the field of music and the arts. Gig workers are independent contractors and may also be freelancers, project-based workers, and part-time hires or any workers who are not classified as employees. Gig workers manage their own time but they are not entitled to certain benefits like employee health insurance or retirement package.

Under AB 5, not all professions and businesses are covered. There are 50+ exemptions and among them are doctors, attorneys, insurance agents, lawyers, accountants, real estate brokers, hairstylists, architects, engineers, some business-to-business contractors, and businesses through referral agencies.

Like many other laws in the past, AB 5 was met with controversies. AB 5’s intent was to amplify basic legal protection to workers who have been considered independent contractors. The protection can work on gig workers’ favor. This includes the right to basic health care and the right to earn a minimum wage and the most notable inclusion, the right to join unions. There are a lot of employers and business owners, however, who are not happy about AB 5. Having an employee is generally more costly compared to hiring a gig worker. When businesses classify workers as employees, they have to pay taxes including the 6.2% salary and wages for Social Security and the 1.45% for Medicare apart from workers’ compensation and other basic employee insurance. Because of the new law, there is a possibility of small businessmen to end up closing their shop or take the business elsewhere due to limited staffing budget.

So, how has AB 5 affected California’s gig workers? Many individuals from across the gig economy sector argue that AB 5 has a much more positive effect on delivery drivers, truck drivers and drivers for ride-sharing services like Uber and Lyft. Let us look at the pros and cons of gig workers who are classified as employees.

Since AB 5 is new, there may be amendments that will be done to make it a win-win situation for the employers and the employees. The law will continue to face challenges among supporters and non-supporters and we all should be updated on how it progresses as the days go by.

Want more clarity if you plan to take up gig work and need help? Or do you have questions or suggestions? Feel free to contact us and we’ll get back to you in no time!