Livestock Check: Can You Insure Cattle? 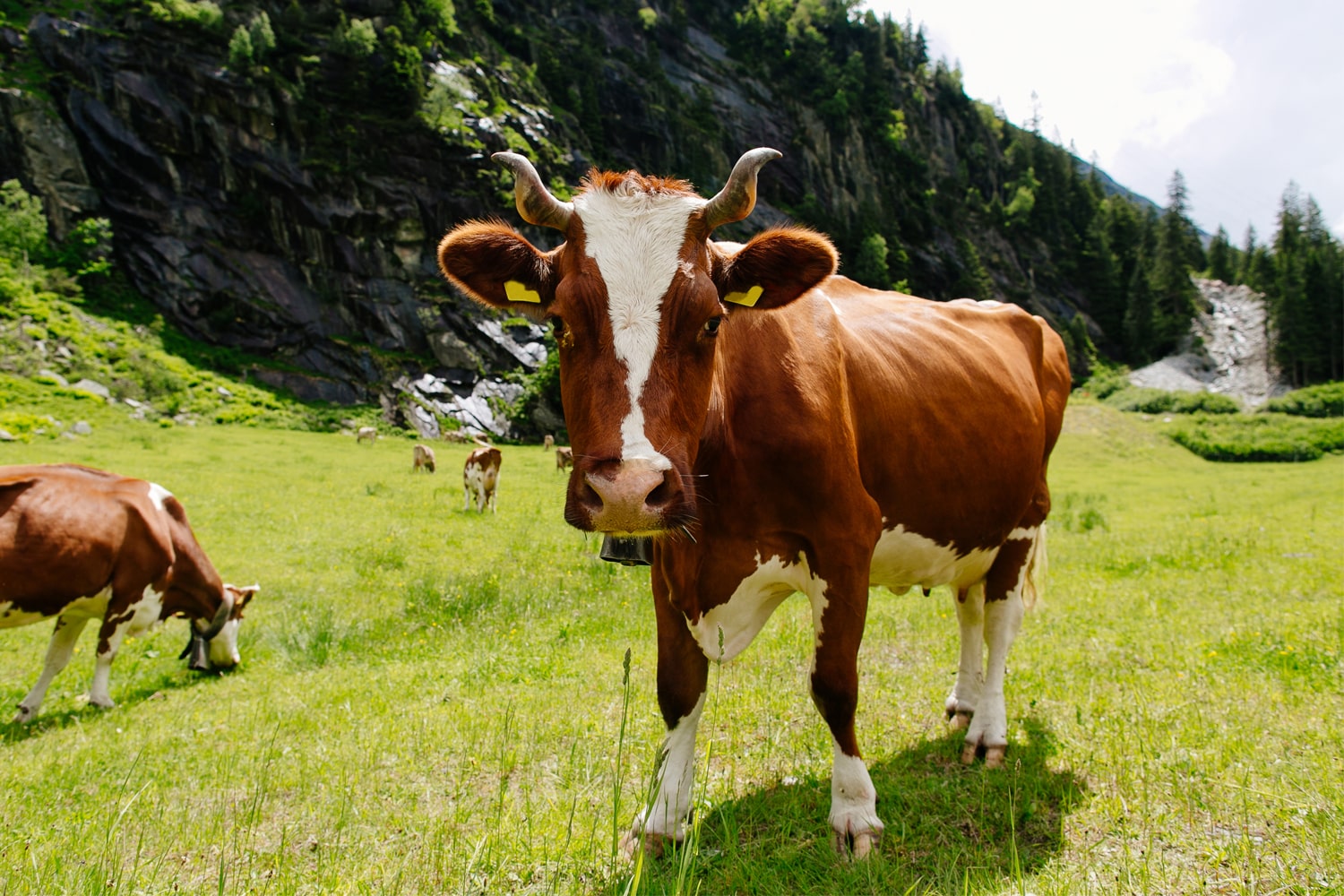 Imagine this scenario… Farmer John sold a few of his cattle to Trader Jim. On the way to the slaughterhouse, the truck transporting the animals collided with another truck and fell into a ravine, killing half of the bovine passengers almost instantly. Will this be covered by Farmer John’s insurance policy?

Any good businessman needs an asset and capital to fuel its operation. In the case of an animal farm, it won’t be able to function as such without the main product — the animals or livestock being raised either for breeding, dairy purposes, or meat production. To maintain the operation, the owner should protect his asset, so he can continue producing and growing his business. Equally important also is to keep his livestock alive and well because cattle can only be considered as a biological asset while living, otherwise, it is categorized as inventory and part of the policy owner’s personal party.

Livestock insurance is described as “a policy that provides coverage for unexpected losses caused injury or death of livestock for a premium. The scope generally spans accidents, acts of God, theft, among others, but excludes illegal acts, confiscation, and quarantines.”

In getting such coverage, farm and ranch owners can adequately protect themselves from possible losses in case the animals they are raising will get sick or die due to disease or accident. The coverage normally covers domesticated animals such as sheep, pigs, horses, and cattle. In some cases, other exotic animals like llamas, alpacas, and bison are also included in the list. Coverage may also be given for a single unit or as a herd.

Livestock insurance is not a one-size-fits-all kind of coverage. Rather the scope of each policy is tailored according to the diversity of the livestock and the purpose of raising them. The insurance coverage for a feedlot with a large herd will probably have more provisions to address its needs as compared to a farm with very few livestock.

The Farm Policy is so far the most preferred livestock coverage by lots of small and medium-sized farms and ranches. This is like an integrated policy combining the features of a commercial and homeowners insurance into one general package. It simplifies things but offers broader scope for the policy owner — from physical structures like barns, stables; to farm personal property such as machinery, grain, hay, to dwelling and household property.

On the other hand, as long as the conditions and limitations are explicitly declared, livestock is likewise considered as farm personal property. One of these is the quantity of livestock covered which could range from 1 to 100 cattle heads or a herd. Another condition is the purpose the animal is being raised. Those used specifically for breeding may be categorized as highly valued and should be scheduled individually. It should be noted however that “poultry” animals such as chicken and other birds have different coverage, and therefore, are not considered livestock.

An important feature of the farm policy is the livestock coverage remains even while on or away from the insured premises – provided that the vehicle used is owned by the policy or farm/ranch owner. The coverage ceases once the livestock is in transit on a common or contract carrier, or once the animals are already in public stockyards, sales yards, slaughterhouses or packing plants.

Specifically, the Farm Policy coverage remain in full effect under the following perils:

If the vehicle used to transport the livestock collides or overturned; livestock got struck or hit by a vehicle while crossing, while moving along or even while standing along a public road; the event of an earthquake or flood; the presence of an explosion, fire, smoke or lightning; civil commotion or disturbance; malicious mischief or vandalism; sinkhole collapse; and burglary.

Further, this policy could also cover other broader perils to animals such as:

The Animal Mortality Coverage is a type of financial protection covering policyholders from the cost of replacing an animal that dies, as well as from financial loss brought by the death of the livestock. This is available in two forms: the limited animal mortality and the full or blanket animal mortality coverage.

Some farm policies may already include limited coverage for animal loss due to definite causes. However for more specialized or broader coverage, policy owners may opt to get an additional Animal Mortality Coverage or Endorsement.

This policy provides coverage for the death of an animal due to natural causes like old age, diseases, accidental in nature, and even robbery. Some companies also have a loss of use coverage for specific animals.

It does not include coverage for the death of the animals under the following conditions: inflected by the owners, due to a preexisting condition, or if ordered by the government to prevent the spread of disease. Further, the insurance is nontransferable thus it becomes void in case the animal is sold.

Livestock Risk Protection (LRP) is a safety mechanism against declining market prices meant to protect the interests of feedlots and other farm-ranch owners. This is a pilot program offered by the Risk Management Agency (RMA) of USDA currently available in different counties across the 37 states, in partnership with reputable livestock insurance providers. The program’s coverage levels and timeline are likewise designed to complement the requirement of the cattle or livestock being insured.

Going back to the case of Farmer John, he was able to get considerable protection for his livestock since he knows being prepared is already half the battle won. When the cattle he was supposed to deliver to Trader Jim met an unfortunate accident on the road, he was initially worried about the possible loss he could incur. It was a good thing he was able to get a Farm Policy and supplemented it with an Animal Mortality Coverage (Limited and Full). Further, it was a good thing that he offered the use of the farm’s truck which he owned in the delivery of the cattle to the slaughterhouse, so the protection was still in effect.

For any suggestions or inquiries, please don’t hesitate to contact us. We’d love to hear from you.