5 Most Expensive States For Car Insurance 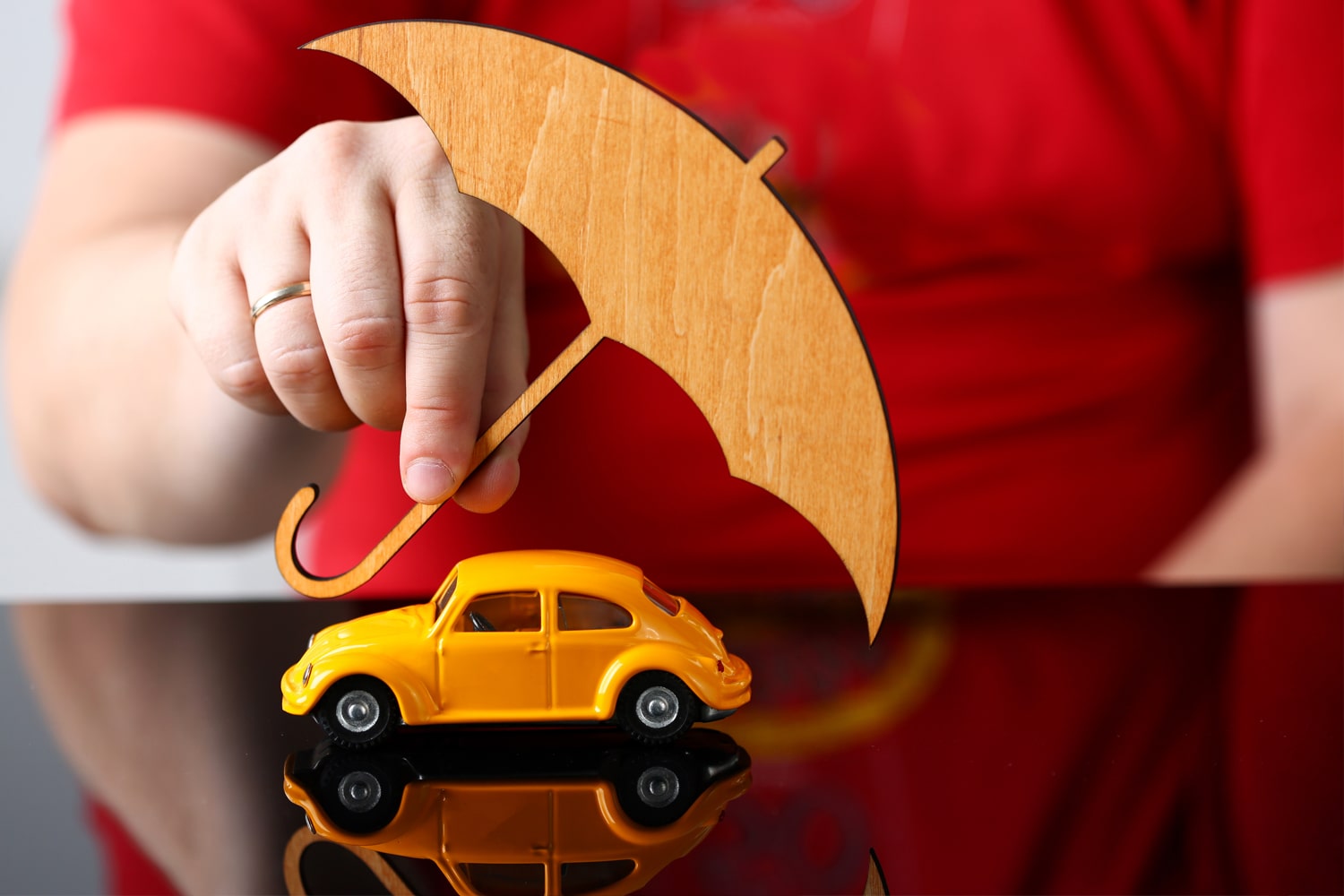 As we all know, insurance and laws governing them (among other things) can vary from state to state. Today we look into and compare which states have the most expensive auto insurance premiums.

Michigan topped the number one spot for the most expensive car insurance, again. Yes, again because this is now the seventh year in a row for the said state to be on the top list. Michigan’s average premiums are about $3,000 high. Here is the reason, Michigan has a unique auto insurance system. They have a no-fault insurance scheme which is required by law. Every driver in Michigan must carry Personal Injury Protection or PIP coverage. If the driver met an accident, the no-fault insurance pays for the insured’s medical expenses, replacement service, wage loss benefits, as well the medical expenses of family members, passengers in the vehicle, and even the damage for other people’s property due to the accident. That is why it is called no-fault insurance because it does not matter who caused the accident.

However, Michigan is not the only state that offers PIP. Other states use PIP as well but they have limited PIP coverage. Unlike in Michigan, they offer unlimited and lifetime benefits to auto accident victims. That being the case, insurers become at a higher risk of paying more. And because of that risk, insurers require their customers for higher premiums. This is the cause of why auto insurance in Michigan is expensive.

The second spot for the most expensive state for auto insurance in Louisiana, with an average annual premium of $2,878 which is 60% above the national average. This Pelican state has been on the top five most expensive states for car insurance almost every year. Here is the reason, uninsured and underinsured drivers in Louisiana are the big factors for those higher rates. Roughly around 13% of Louisiana’s drivers don’t have car insurance. Moreover, almost 40% of the drivers are just carrying the minimum coverage of insurance in the said state.

On the third spot is Florida. The average premium in Florida is roughly $2,239 which is 48% above the national average. One of the big factors that caused this state to be at the top three is a large number of college students. There are numerous Universities in Florida, and younger drivers like students are considered high-risk drivers. It is because young drivers are more adventurous and reckless that leads to accidents and claims. And most auto insurance has this policy, the higher the risk the higher the premiums.

The Lone Star State is on the top four of our list. Their average premium is roughly $2,050 which is 35% above the national average. There are a lot of reasons why Texas reach the fourth spot, one is having a high-speed limit. Generally, the law sets a maximum of 70 mph, however, they allow the Texas Transportation Commission to have the maximum speed limit of 75 mph, and other highways can even accommodate up to 85 mph. We all know that the higher the speed a car does, the more prone it is to commit an accident. That being said, drivers in Texas are always a high-risk driver.

Other reasons for Texas’ expensive auto insurance rates are high-density cities and their habit to drink and drive which is the cause of many accidents and claims.

California is in fifth place for the top most expensive states for auto insurance. Their premiums are roughly around $1,968 which is 30% above the national average. The state of California has 39.5 million residents. And there are over 26 million drivers with car insurance in the said state. We already know that high-density areas tend to have higher premiums due to the higher risk of committing accidents and filing of claims. Moreover, the crime rate in California especially in rural areas are extremely high. This leads to higher rates for comprehensive coverage. This coverage is needed to cover vandalism and vehicle theft.

Factors that can affect the amount of your auto insurance

There are many factors that can tremendously affect the amount of your car insurance. Here are the important things that a driver must know:

This factor may not be new to you especially if you have homeowners insurance. The location has always been a big factor that contributes to the amount of insurance whether it is for your house or car. Densely populated areas are understandably higher in premiums due to the higher risk of crimes and accidents. If the area you live in has high traffic density, the chance of collision is quite inevitable. Also, if you are living in a rural area, usually the rate of unemployed and uninsured drivers is pretty common, which again leads to higher premiums for the insured drivers.

This is not to discriminate against any gender or age, but young men usually commit more accidents than teenage females. On the other hand, older women tend to experience accidents than older men. These factors contribute to the amount of auto insurance because as you know the rule of thumb if it is high-risk, expect the premiums are higher as well.

Married people, especially men, tend to have fewer accident rates than single ones. The logical reason is that married people are more cautious. They become more mature, especially if they already have a family to take care of and knowing that anything that can happen to them can affect their loved ones. Anyone who already has a spouse or children can clearly understand this.

The insured’s profession is also a basis for whether his or her insurance rates will be expensive or not. That being said, if your work requires you to travel all the time, or your work needs you to be on the road like drivers, then expect a higher than average amount of premiums. Insured professions that are at low-risk of experiencing accidents such as paramedics, saleslady, and teachers are more likely to have low premiums than high-risk professions.

Size, age, and speed of the car

Smaller cars are generally not safer to use than bigger cars. Small cars tend to be more fragile and easy to get destroyed by an accident. And if the car is not that safe, it means for higher premium rates as well.

Another one is the age of the car. Old cars are more likely to have higher premiums. Here is the reason why older vehicles have a high tendency to get totaled in an accident. It is because the cost of the repairs for older cars is often higher than the amount of the entire vehicle. That being said, replacement of the whole car is more reasonable to do than trying to fix an old expensive part, and that made the premium so high.

The last one is the speed, the insurance rates for a sports car is relatively high compared to a family van. It is because cars with higher speed capacity tend to have more records of accidents than regular cars.

Driver’s driving history has a lot to say about the driver’s ways of driving. If you have already been in an accident before, received a couple of tickets, or worst has a record of filing several claims in the past, then expect a higher than average premium. Now, if in any case that you experienced some of these, don’t fret. These unfortunately things can be less important over time. It means that even these happened to you, but in the previous years you were able to change that and didn’t commit any flaws, then you might get better premium rates.

Yes, the weather is, unfortunately, one factor as well. If you are living in a state that is prone to flood, hurricane, tornadoes, and other natural calamities, then your insurance provider will most likely charge you higher premiums due to a higher risk of filing a claim.

Some insurers offer an option where bundling your existing Homeowners Insurance with them with your auto insurance can get you discounts. Let us know if you want to know more!

If you need help with lowering your auto insurance rates or you are just starting to shop around, contact us! We will be happy to provide you options on how to save!

← Get Rid of Skin Infections From Your Pet Once And For All Does It Make A Difference If I Buy My Teen Driver A New Car Or Used? →