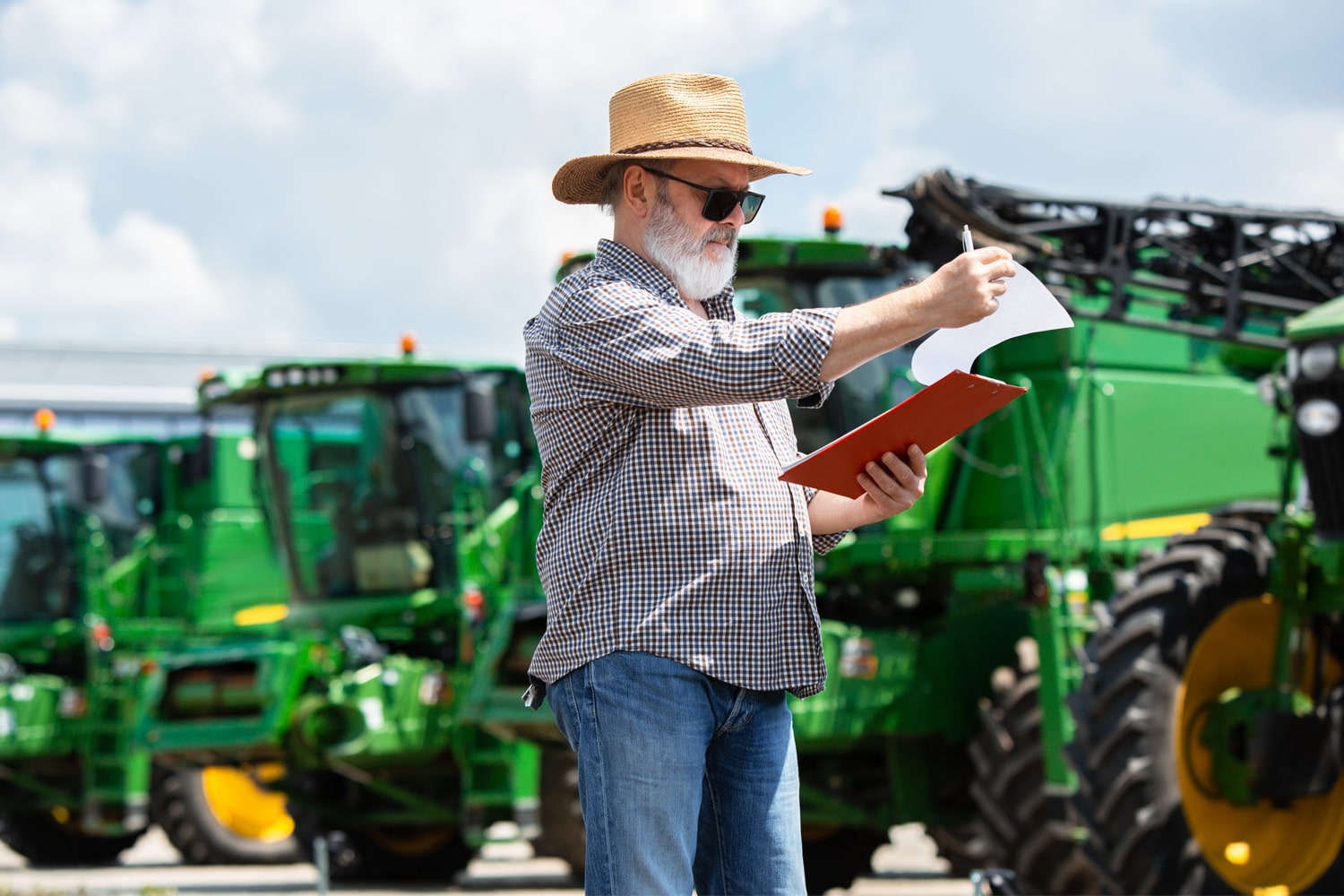 Human resources or manpower is said to be the most important resource in any industry, with Money and Machine as the other two.  Without the former, any industry will have a harder time to be fully functional.

This is the reason why in the ideal world, this resource must be given one of the utmost care and importance through a plausible benefit program from recruitment to retention, giving emphasis to workplace safety.    Among this is through the provision of the Workers Compensation which is paid for by the employer.

The Workers Compensation is a type of insurance policy that protects employees and recompense them in case of work-related injuries or illnesses through medical care, lost wages, vocational rehabilitation, or disability benefits. This coverage also serves as life insurance compensating the dependents of workers killed on the job.  The claims are normally awarded on a no-fault basis as long as the employee is not under the influence of drugs or alcohol.

This insurance is categorized in two parts.  Part A covers the state insurance requirements and is used to fund the employees’ medical bills and other related expenses including lost wages.  It has no policy limit, and the insurance provider pays all the benefits listed in the agreed policy.

Meanwhile, Part B covers claims that are beyond the amount indicated in Part A.  It includes the 100% coverage for medical expenses, two-thirds of employees’ lost wages, a lump sum for a death benefit, a disability and disfigurement related case regardless of injury or death on the job.  However, the employer may be held liable and may be required to reimburse the insurer under the following circumstances:

The serious and willful conduct could be enumerated further as:

The worker’s compensation benefits are not absolute and in some states, are prescribed only based on the size of the business operated and the employment type hired.  In general, businesses operating under sole proprietorship and partnerships are not required to purchase

Workers Compensation insurance but the rules differ per state.

There are states that do not require employee coverage if they are paid by commission.  Some may treat uninsured contractors or subcontractors as the contracting company’s employees if an accident occurs while doing tasks for them.  There are also some states which offer this coverage to full-time workers, those in specialized jobs, those in large farms but still dependent on the number of working hours, the ratio between full-time and part-time workers.

The Agricultural Industry and Workers Compensation

Farming or agriculture is often considered to be one of the most dangerous industries to be employed in.  Unfortunately, it is also one of the industries which allow employers to give little to no compensation coverage to its workers, particularly the migrant and seasonal farmworkers.

To date, only about 13 states in the country require employers to give this coverage to their agricultural/ farm workers.  This includes Arizona, California, Colorado, Connecticut, Hawaii, Idaho, Massachusetts, Minnesota, Montana, New Hampshire, New Jersey, Ohio, and Oregon.  The list also includes the territories of District Columbia, Puerto Rico and the US Virgin Islands.

On the other hand, the following 15 states which also have agriculture/farming as one of their main industries are not required to provide workers compensation to their migrant or seasonal workers:  Alabama, Arkansas, Delaware, Georgia, Indiana, Kansas, Kentucky, Mississippi, Missouri, Nebraska, Nevada, North Dakota, South Carolina, Tennessee, and Texas.

Current Conditions of Agricultural/Farm Workers In the past, most of the farmworkers are African-Americans working in plantations. At present, the industry has seen the rise of Latinos and other foreign workers reaching almost 2.4 million with the majority remaining as undocumented.

The exclusion of agricultural workers from getting minimum wages and overtime pays, dates back to the early days of American History.  This was when most farmworkers from the South were African-American working in plantation-like conditions.  In the present day, we saw the influx of foreign workers particularly Latinos who continue to help this industry provide food security throughout the United States.

Farm work is one of the most hazardous occupations in the country. Workers are continuously exposed to dangerous chemicals like pesticide, workload often involves backbreaking tasks at longer hours and are done most of the time under extreme weather conditions. However, since the time frame to employ these farmworkers are seasonal in nature, the tenure and compensation often given to them are often inadequate.

Could the Fair Labor Standards Act of (FLSA) 1938 not protect these workers against such under-compensation and regulations?  In reality, this act has seen revisions and is considered as one of the most important bases for employers in dealing with employees.  In the 116th Congress (2019-2020), the FLSA was amended to H.R. 1080 or the  Fairness for Farm Workers Act specifically for farmworkers.

The provisions include requiring employers beginning 2021 to give overtime pay to agricultural workers for services done in excess of their regular working hours at not less than one and one-half rate of the employee rate.  Those who have fewer workers (25 or less), this will take effect in 2024.  However, this does not apply to employees who are either parent, spouse, child, or relatives of the employers.

Another issue to take into consideration is the employment of foreign workers.  Under the H-2A or the Temporary Foreign Agricultural Workers Program, employers are permitted to hire foreign workers on a temporary or seasonal basis in anticipation of a possible labor shortage.  There is no limit as to the number of workers they may hire as the number has seen a significant increase over the years 86,000 in 2009 to almost 258,000 in 2019.  However, they can only do so as long as they can prove that they have exhausted every means to hire US workers but are still not enough.

This program is a huge development in the compensation package not just for temporary or seasonal agricultural or farm workers, but also for US workers. For foreign workers, it serves as protection for them while they work in the US.  Many of these workers had to pay huge recruitment fees just to reach the country. So even in the most unfavorable working conditions, most have no choice but to grin and bear it.  They can only work with one employer in the duration of their work permit otherwise, they are left with no choice but to be sent home as soon as their job order is completed.

For US workers who will work alongside the temporary foreign workers, they too may face discrimination as the latter are often given preference over them. This is primarily because of the more “dependent nature” of these foreign workers.  These conditions may put both in a very vulnerable position that may lead to abuse and further discrimination later on.

Since the United States operates under the federal system, it is true that laws may vary from state to state.  It is important to see the importance of the role of these workers under the agricultural industry in ensuring continuous food supply for the country especially in this time of public health emergency.  They should be given adequate compensation and coverage — whether they are US workers or temporary foreign workers.

For your insurance needs, comments, or any inquiries, send us a message, or call us. We’re here to help.

← Agricultural Policy And Its Advantages 9 Types of Pet Care Professions →