Home Safety During the Holiday Season 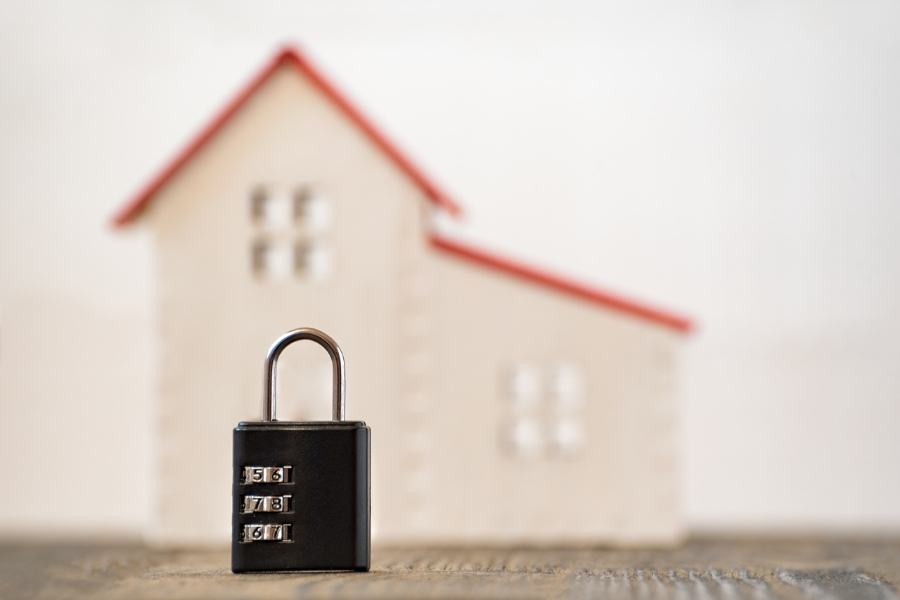 The holiday season is always the most lively time of the year. Along with being a major part of the year. Once fall has come to pass, it begins the countdown to the start of another year. One can surmise that the holiday has begun with the constant onslaught of Christmas songs everywhere. Though the holiday season is for people to take it easy. This does not mean that they should neglect their safety or the safety of their home. The holidays prove to be trying and dangerous for one and their households.

Countless disasters occur for people around the world, making it a not-so-uncommon sight. But during the holiday season, the number of these disasters skyrocketed. May it be an accident or someone hitting the tequila a little early, there are many ways for disasters to occur. These disasters are uncontrollable; thus, it is best to prevent these before they start. Disasters come in many different forms, from the smallest house fire to a large tornado. You must prepare to face the toughest of circumstances.

Fires during the holiday season

According to the U.S. Fire Administration, more than 400 homes suffer yearly due to the effects of events related to Christmas tree fires. According to the U.S. Consumer Product Commission, more than 12,900 people annually are treated in hospitals and emergency rooms for injuries that include those such as falls, cuts, and shocks that are related to holiday lights, decorations, or Christmas trees. Between the years 2016 and 2019, there has been an annual average of four (4) deaths. And, also around 18 million dollars worth of property damage can be associated with Christmas tree fires. During the same period, the CPSC or the Consumer Products Safety Council had received reports of nearly one hundred and thirty (30) lives lost. And, 260 million in property loss that could be associated with candle fires. One must be careful, especially during the holiday season.

Some reminders to keep in mind this Holiday Season

In the spirit of keeping the season jolly, along with keeping one’s self and home safe, here are a few reminders to help keep the safety within one’s home during the holiday season.

Up first are the safety precautions to safeguard the tree. The Christmas tree is a symbol that is synonymous with the notion of the holiday season. A massive pine tree in the middle of a mall screams that the holiday season has come. The use of plants that remained green throughout the year, or evergreens, held special meaning to people during the winter season. In a similar manner to today’s use of evergreen plants for winter celebrations, the people of the ancient world also specially used evergreens. This is a way to keep the forces of evil such as ghosts, witches, and illnesses at bay.

Evergreens played a big role in the beliefs and religions of the ancient people. During the winter solstice, evergreens signified to the people that their sun god had recovered from their illness and shall rise again to bring the green back into the leaves of the plants. Evergreens appear in various religions, one of which was in Norse mythology. The god Baldr (also Balder or Baldur) was the god of light, joy, purity, and the sun, using the evergreen as his symbol. The god Baldr was killed with an evergreen, a testament to how dangerous some things could be if left unchecked. Legend has it, that one day the god Baldr dreamt that he would die.

In response, his mother, the goddess Frigg, took it upon herself that nothing could kill her beloved son. She made everything in the 9 worlds swear that they won’t kill her son Baldr. Everything, except mistletoe. And so contests were held by the gods to randomly try to kill Baldr, and everyone failed. That is, until Loki, the trickster god created a spear made out of mistletoe, the only thing that can hurt Baldr, and gave it to Baldr’s blind brother Höđr who was attempting to join the festivities of attempting to kill Baldr. Needless to say, Höđr accidentally killed Baldr with one of his symbols, an evergreen. Along with Norse mythology, ancient Romans also used evergreens for their festival of Saturn, the Roman god of agriculture, during his festival during the winter solstice called Saturnalia.

Safety of having a Christmas Tree in your home

According to history.com, Germany has a tradition of using Christmas trees when devout Christians would bring decorated trees into their homes. Though widely done nowadays, it is very dangerous to have a tree inside one’s house. So here are some home safety tips to prevent a catastrophe caused by something concerning the tree.

Next up to bat with regards to having safety precautions are the lights. According to history.com, the first person to put lighted candles on a Christmas tree was Martin Luther, the person behind the Protestant reformation. As one would expect, though this is a beautiful addition, and though, according to John Hanssen, it signified “the light of Jesus,” it was also a very dangerous addition to the Christmas tree. The sentiment was nice, but one should be careful with placing decorative light sources near the tree since it could lead to a house fire.

Just like the case with the tree, should a house fire occur due to the use of Christmas lights, you should prepare for a situation with homeowner’s insurance to receive some sort of compensation to recover from the accident, should it occur.

Here are home some safety tips about the use of Christmas or any decorative lights.

Lastly, precautionary measures should be taken during one’s use of a ladder. Countless injuries due to falling off of ladders. From the smallest scrape to broken or dislocated bones, one must be wary when using one of these tools.

Here are some home safety tips about the use of ladders.

Should one succumb to an injury from using a ladder, it is important to have health insurance. Not only is it useful for situations such as this, but it also allows for coverage of a variety of different medical expenses.

During the holidays, accidents do not cease. It is most important to keep one’s self and home safe during these jolly times. Home safety should always be one’s number one priority.

Have a merry Christmas and a happy holiday! You might want to check out how to learn the piano chords if you would like to perform in a Christmas program.

Why do you need insurance? Because life is unpredictable! Don’t get caught without protection. Now is the time to make sure your family is secured. It’s time to talk to an insurance expert. Contact us at Advantage Insurance Solutions here in Denver, CO for more information!