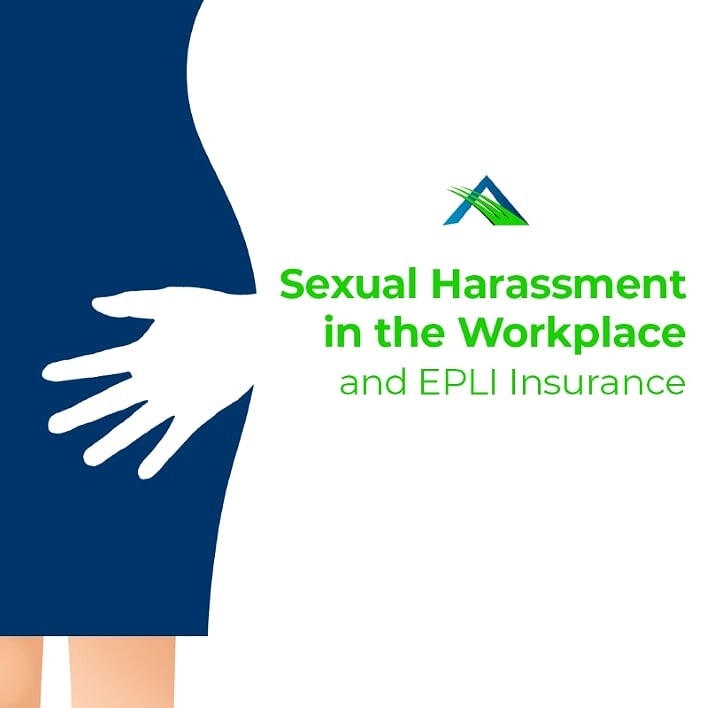 Sexual Harassment in the Workplace and EPLI Insurance

We have all heard about sexual harassment in the workplace. We see it on television and we hear about it in the news. But what does the possibility of a sexual harassment lawsuit mean for a company or a business? What are the implications when a supervisor or even a director of a huge company is charged with sexual harassment, and what can be done about it?

To put it simply, a sexual harassment lawsuit, or even just the threat of it, places a business in a position where it is at risk of financial losses. Whether there is truth to the allegation or not, a sexual harassment lawsuit automatically means that a company will have to cover related expenses. It may also mean entering into a settlement with the complainant just to minimize losses or to protect the company’s image by avoiding negative publicity and any further exposure to media which might result in loss of sales. In situations like this, even business partnerships are at stake. And when we talk about a settlement for a sexual harassment lawsuit, we are certainly talking about large sums of money. In anticipation of situations like this, companies turn to the Employment Practices Liability Insurance (EPLI) or EPL Insurance for protection.

Now, to have a better understanding of how an EPLI might protect a company from potential financial losses due to sexual harassment in the workplace, let us get into some of the details involved.

What is sexual harassment?

According to the U.S. Equal Employment Opportunity Commission, “Sexual harassment is a form of sex discrimination that violates Title VII of the Civil Rights Act of 1964. Title VII applies to employers with 15 or more employees, including state and local governments. It also applies to employment agencies and labor organizations, as well as to the federal government.”

Sexual harassment does not just mean physical advances toward another employee. Any unwelcome sexual advance, whether verbal or physical, can constitute sexual harassment when the act implicitly or explicitly affects the employment of an individual. When certain conduct or behavior unreasonably interferes with an individual’s performance at work or creates a work environment that is hostile, intimidating, or offensive, it can be considered sexual harassment.

Some important things to note about sexual harassment in the workplace

> The parties involved may be a man or a woman, and they don’t have to be of the opposite sex.

> The harasser does not always have to be the direct supervisor of the victim. They may belong to different departments, co-workers, and the harasser may even be a non-employee.

> The victim could be anyone affected by the harassment and does not have to be the recipient of the offensive conduct.

By definition, EPLI or Employment Practices Liability Insurance is a type of liability insurance that covers wrongful acts arising from the employment process. More frequently, an EPLI covers claims of wrongful termination, retaliation, discrimination, and sexual harassment. In addition to these, it also covers several inappropriate behaviors at the workplace which include defamation, invasion of privacy, negligent evaluation, deprivation of career opportunity, and failure to promote.

Who does an EPL Insurance protect?

EPL Insurance policies provide coverage to employers. Practically covering everyone in the company, these policies protect the company from potential losses even when claims are not asserted against the company as an entity. The insured include (but are not limited to) the directors and officers, the company’s management team, and the employees. This means that financial losses arising from a sexual harassment claim against any officer or staff of the company will be covered by an EPLI.

How long does the EPLI coverage last after the policy expires?

Protection stops the moment the EPLI policy expires. It is also important to note that EPLI policies are claims-made policies. This means that the policy is triggered when a claim is made against the insured while the policy is active--regardless of when the wrongful act occurred. Therefore, if Jane filed a sexual harassment claim against Mr. Smith for something he did 2 years ago, it doesn’t matter is Mr. Smith was insured then, as long as he is insured at the time Jane made the claim. But what if for some reason, Mr. Smith’s policy expired a day before Jane made the claim? Because EPL insurance policies are written on a claims-made basis, it doesn’t matter how long Mr. Smith was covered in the past. Neither does it matter if he had an active policy at the time the misconduct happened. If Mr. Smith doesn’t have an active policy at the time Jane makes the claim, then he won’t be covered even if there was an active policy at the time the wrongful act happened.

Are all Employee Practices Liability Insurance policies the same?

Although essentially the same in that they cover claims related to wrongful conduct in the workplace relating to employment-related issues, like most insurance policies, EPLI policies may vary depending on the needs of the company. Some would purchase an EPLI as a stand-alone policy, and others would purchase an EPLI as part of a bigger package for better coverage. They may also differ in areas involving coverage. For instance, not all EPLI policies will cover punitive damages (damages assessed to punish the defendant in the hopes of preventing a similar situation from being repeated by the same person).

Nobody wants issues such as sexual harassment, discrimination, or any other employment-related issues to take place in the workplace. But the fact of the matter is, it does. Sometimes because of negligence and poor judgment, sometimes because of miscommunication. And sometimes, simply because of malice and the lack of respect for another individual. Regardless of the cause, a sexual harassment claim against an employer, its management team or a co-worker is an identified “risk” of every business. And as part of risk management, having a good EPLI policy to protect the business from claims of sexual harassment or the aforementioned wrongful conduct, is no less than sensible. 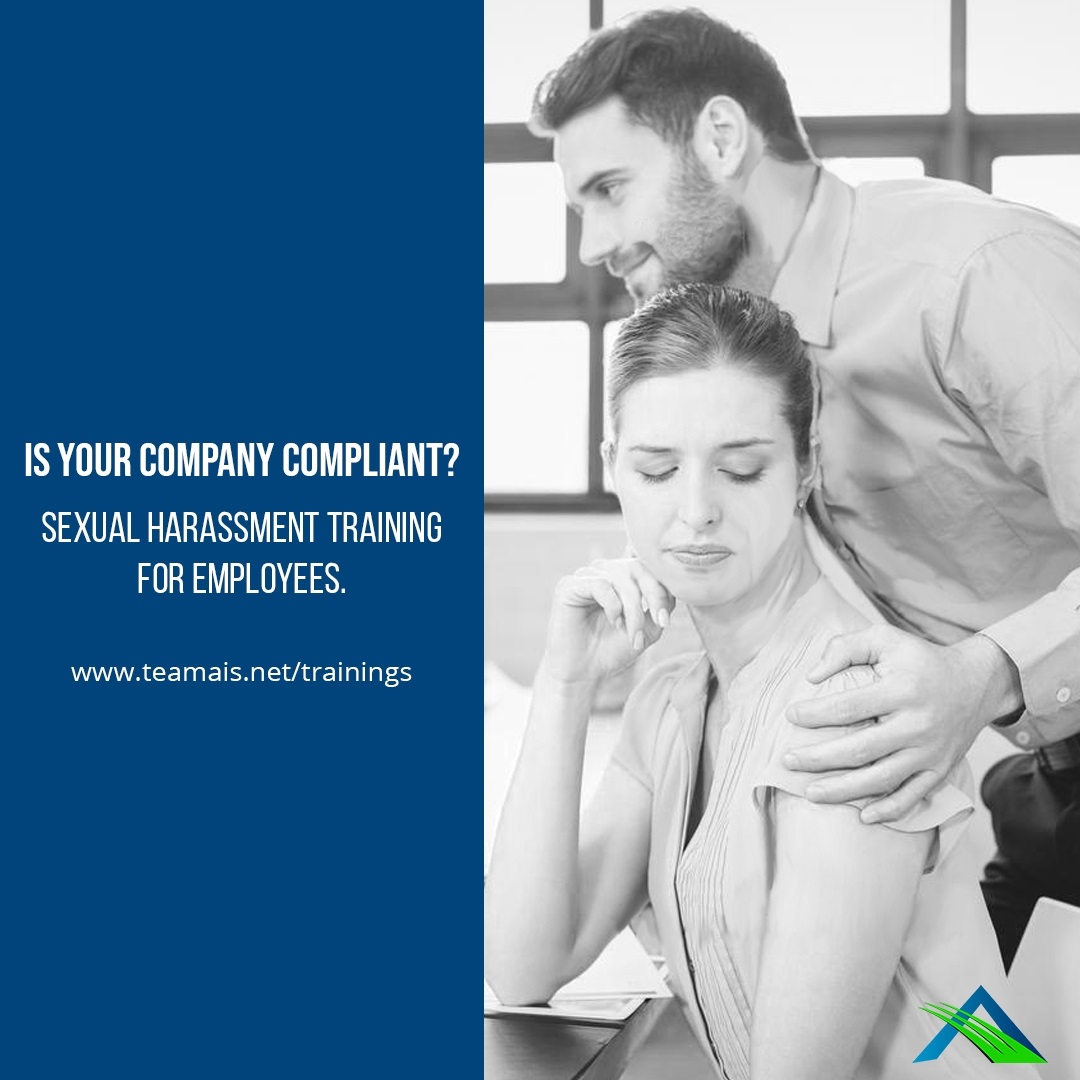