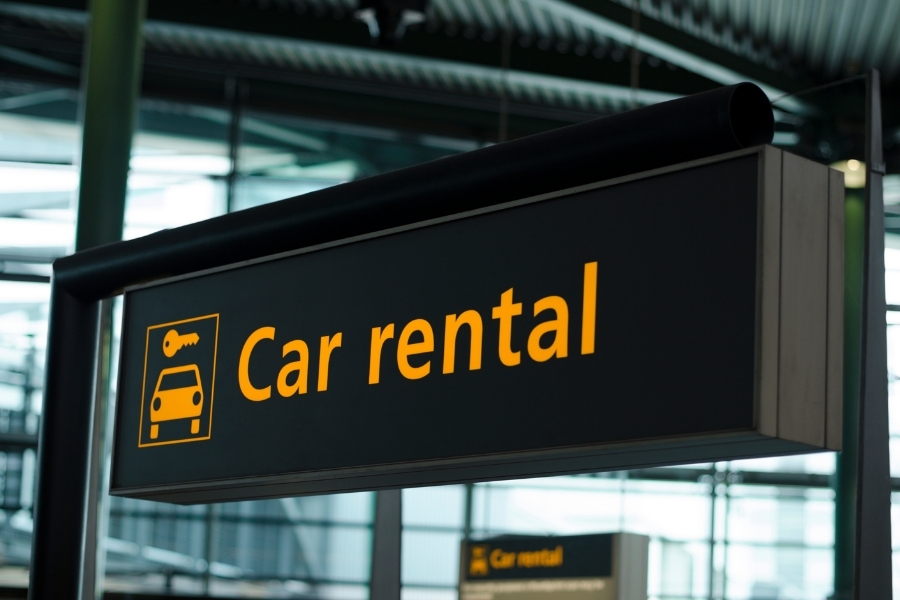 World Economic Forum lists Spain as one of the top tourist destination sites in the world. This is measured and ranked by their Travel and Tourism Competitiveness Index. In fact, France outdoes Spain when it comes to being the most visited country on the globe. And, it follows that its tourism industry has also grown to be the second biggest. In this article, we will answer whether you need to buy a rental car damage waiver or not.

We go above and beyond as one of the best vehicle insurance providers in the country to assist you in locating the appropriate protection at a reasonable cost. We provide a comprehensive range of protection plans for house insurance to assist meet the needs of you and your family. Request a quote from Team AIS online if you want something of high quality and a reasonable price.

Jim, and Bobbi, are both in their 60s and are at a life cycle stage, “Empty-Nest”. This is where their children are all grown, have families of their own, and live separate lives. Thanks to a hefty 401(k), Jim established early on in his younger years. They have managed fairly well and have sent the three children to a respectable college. They have since paid for their family home, as well.

The couple has always thought of a grand vacation getaway and the North of Spain was their dream destination. So when the opportunity presented itself, they immediately booked their flight and packed their bags. Jim, being an avid fisherman and sailboat enthusiast, has a keen interest in the life of Juan Sebastián Elcano. He is an ocean explorer and is known to be the first man to circumnavigate the World. Mr. Elcano’s hometown is Getaria, in the Basque Country located in the North of Spain.

More About The Bakers

Bobbi on the other hand has always been on the aesthetic side. And, throughout her life has kept an eye for fashion and the arts. Like her husband Jim, she also admired a certain Spaniard from that region by the name of Cristóbal Balenciaga. He was born in the 19th century. And, would from then on become the most renowned and influential name when it comes to fashion design. The Cristóbal Balenciaga Museum, on the couple’s “must visit” list, houses the most relevant creations of the designer. Even the mannequins draped with the clothes are a sight to behold in itself.

Travel websites recommend that driving around Northern Spain is one of the best ways to truly appreciate its splendor. So, Jim and Bobbi decided to rent a car to drive the entire coastline of the Basque Country. They are looking forward to the sights and sounds of historical landmarks and rugged cliffs. Also, the breathtaking beaches while getting a first-hand glimpse and feel of the charm of the coastal villages. And, also their locals.

That car rolling down into the ocean looks just like our rental!

It was a scenic one-and-a-half-hour drive across visually refreshing mountain roads and picturesque highways. These are where quaint towns and villages tastefully dot the scenery. As they came to a stop on a sloped spot near the harbor, they were eager and excited. To say the least, try the native delicacy – grilled fish freshly caught around the area. And, to be washed down with the natively produced wine, Txakoli, a low-alcohol, sparkling, and very dry white wine. Up until the 1980s, this was only produced in homes with recipes handed down from generations of families. People somehow stop producing sometime in the early part of the 19th century.

Barely into her second bite of grilled fish, Bobbi would see a blue Audi rolling down the street. She managed to blurt out how similar the car looked to their own rental before it plunged into the ocean. After bobbing and weaving on the water’s surface, the entire car submerges in the water after a short while.

After a long day at work, we often find serenity in our homes, and auto insurance can provide that safety against a variety of accidents and mishaps on the road. You save money on both types of insurance when you bundle your house and auto insurance plans. Come contact us now for a Quote!

It could have been the sheer excitement. Maybe, also it was the hunger. It could also have been just the result of a tiring day. But, Jim could have sworn that he engaged the vehicle’s parking brakes. But admittedly, he failed to put the shifter on Park and left it in Neutral. The “electro-mechanical” parking brake in the Audi is a little different from what he uses back home. Whereas his truck had a lever to tug at to engage the brakes. This European model needed only a flick of a tiny toggle switch to do the job.

The car was later on recovered, or if you may, fished out of the ocean by a tow truck. The car rental company would, later on, declare the vehicle as a “total write-off”, meaning to repair the car would be useless as the costs would almost be like purchasing a new one. Jim would contest that he did have the parking brakes on and that it could malfunction causing the car to slide down the road. But a later inquiry finds the brake system in order and that the accident is due to a user error, dismissing his claim.

To make the long story short, they charge Jim close to thirty thousand dollars for the remaining book value of the car which includes the recovery cost charged by the towing company.

Insurance is a means of protection from financial loss according to Wikipedia. As a form of risk management, it is used primarily as a hedge against the risk of a contingent or uncertain loss. By way of a policy contract, the insurance company or insurer agrees with the insured in a give-and-take arrangement. This is where, for a sum representing premiums paid to the insurer, the payor or the one insured is assured of financial protection by way of a guarantee of reimbursement in the event of a specified loss.

Insurance is also equated to peace of mind. When one secures insurance, one is guaranteed, to a certain extent, peace of mind. That leaves room to focus on more important things. Like say when one pays for insurance to cover a rental vehicle, this leaves out one of the worries in travel that is related to a possible loss or damage to the rented automobile. When out on a vacation, this will, of course, add to the enjoyment and happiness of the experience without having to fret about the safety and security of the rental car.

In Denver, Colorado, Advantage Insurance Solutions is a premier independent insurance company. Count on our staff to help you with insurance. Call (720) 221-8168 or text us right away.

In securing a rental, one should be wary as not all car insurance is created equal, so to speak. Of course, this is in terms of convenience and comprehensiveness, since we already equated it with peace of mind and a sense of security. Let’s take for example one’s personal car insurance. Yes, it may cover and pay for damage or loss, but let’s not forget that it also comes with a deductible or an out-of-pocket payment that makes up a portion of the bill. The second option is credit card coverage. This is usually an attraction for renters, as it comes free upon the use of the card to pay for the rental fee.

The thing is, if one bothers to go through the really fine print, one will surmise that this is not a “drop off the keys and leave” kind of arrangement. As one customer would find out the hard way, yes, it pays for the damage to the rental, but it does not include the “opportunity loss” or income loss counted on a per-day basis, which the rental company would add-on to the bill.

Also, there’s third-party insurance coverage. Under this type of protection, damage to persons and objects apart from the car itself is covered by the insurer. Such as injuries to passengers of another car and or damage to personal property. But as with personal car insurance, there is also a matter of the deductible and in most cases, one has to pay the damage claim upfront, in the hopes of recovering as much as possible when the claim is filed with the insurance company.

Lastly, sitting atop the food chain of rental car insurance options is Collision Damage Waiver or CDW, sometimes also known as Loss Damage Waiver or LDW. This is insurance coverage for persons renting a car that quite fits the bill of “drop the keys and forget about it”. When one pays for CDW, the car rental company effectively waives its rights by overcharging the renter for damage or loss of the vehicle, subject to exceptions such as gross negligence and damage to tires.

The downside of CDW or Collision Damage Waiver is the expense. In most cases, the cost of buying CDW may exceed the rental fee itself and may border on the absurd. Actuarial estimates for a damage pool with past risk experience taken into consideration would probably come out to just a few dollars per day, but the amount charged to the renter may very well form part of a more profitable undertaking for the agent and the rental company as a whole.

We’re here to help with Damage Waiver too

But as the saying goes, “you can’t win ‘em all”. There is always a price to pay in achieving that perfect holiday getaway. Besides, there’s really no need to sweat out the small stuff, you just have to call the experts. Whether it’s about homeowner’s insurance, automobile insurance or you simply want to ask for guidance from insurance specialists, a timely call for help is always critical. So if you need sound advice, don’t hesitate to contact us. We will always be there to make your life hassle and stress-free by finding the perfect solution for your insurance needs.

Also, we hope you learned a lot about damage waiver in this article we wrote for you. We can assure you of quality insurance in Denver, CO, and throughout the United States by helping you choose the best carrier for your protection.